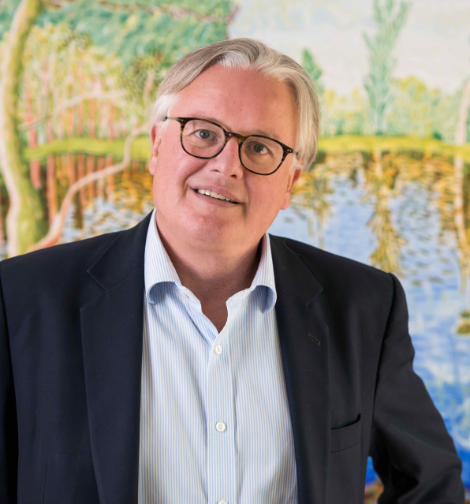 Andrew Caillard MW was born and educated in the UK. Worth School (1978). He is a wine marketing graduate of Roseworthy Agricultural College, South Australia (1984) and passed the Master of Wine examination (winning the prestigious Madame Bollinger Medal for excellence in wine tasting) in 1993. In 1989 he founded Langton's Sydney and played a key role in establishing Langton's as Australia's leading wine auction house. Langton's Classification of Australian Wine, now in it 8th edition, is regarded as the reference for wine collectors. Since 2009, Andrew has worked with Pinnacle Drinks a division of Endeavour Drinks Australia's largest retail drinks group. His role as Fine Wine Principal involves sourcing, new product development and advisory work across the business. In 2020 he moved into a non-exclusive consultancy position allowing him to work outside Endeavour Drinks on other projects including media and wine industry projects.

Andrew is a longstanding columnist and tasting panellist for Australia's Gourmet Traveller Wine Magazine. He chairs Shanghai's Wine 100 competition, judges at the Japan Wine Challenge and has participated in various shows including the Adelaide, Barossa and Margaret River Wine Show's provenance prize. He is the author of the reference books Penfolds 'The Rewards of Patience' (now In it’s 8th edition), Marques de Riscal A Travel through Time and Imagining Coonawarra - the story of Wynns John Riddoch Cabernet Sauvignon. In 2011 he was the recipient of the Australian Wine Communicator of the Year Award. Andrew also holds the rare distinction of being a 'Baron of the Barossa'. In addition to his multi-media work as an author, wine critic and historian Andrew Caillard is the associate producer of the Australian Academy Award winning feature documentary, Red Obsession; a film that explores the economic shift in power from the west to the east though the prism of Bordeaux's wine trade with China. Another documentary Blind Ambition, about four Zimbabwe Sommeliers in their quest to compete in the World Blind Wine Tasting Championship in Burgundy, is now complete with plans to release it in early 2021.