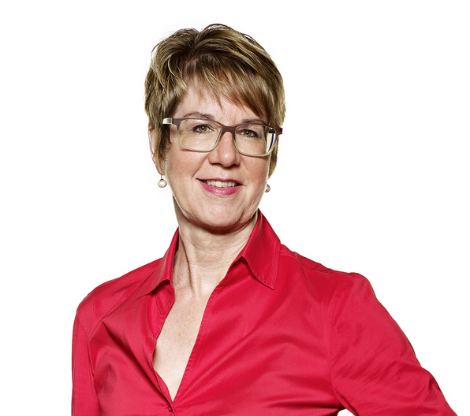 A career in wine came about by chance rather than design, with brief sojourns at Harrods, Mothercare and trading in potato futures. A languages background (French, German and Italian at degree and post-graduate level) helped with wine name ponounciation considerably. By circuitous route ended up in Germany having started off in the far north of Scotland, exchanging the charmed life of a buyer for the less respectable life of a salesperson. Penultimate role at Thierry?s enhanced knowledge of French cartography. Argentinian barbecues and the meaing of life in relation to the UK supermarket trade. Romance with a German chef improved Air Miles status and resulted in ultimate relocation to preserve sanity. Contact with the UK continues as Export Sales Director for Reh Kendermann based at the confluence of three German wine-producing regions. Apart from the day job, other involvements include lecturing WSET Diploma in Germany, holding tastings, seminars and culinary wine events, as well as translating wine and food texts. Hobbies include eating my way around the Michelin starred restaurants of Europe and ironing. www.alison-flemming.de