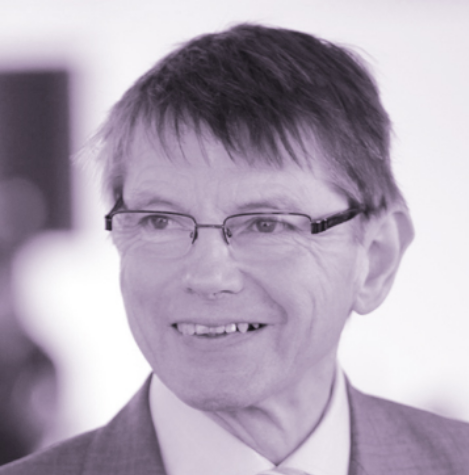 Joined Todd Vintners in 1978 from the Army. Moved to Hicks & Don in 1980 after 6 months with the Domaine Thenard. Wine buying and mail order, first wth H & D and then, in 1988, with John Harvey & Sons. In 1994 began Wine Consultancy for House of Fraser, restarted Phillips Auctioneers' Wine Department and co-founded FWW Wines to import from three Austrian growers. Became full time auctioneer in 1997 and part of Bonhams in 2001. Since 2010 the auctioneer at the annual Nederburg Wine Auction in Paarl.