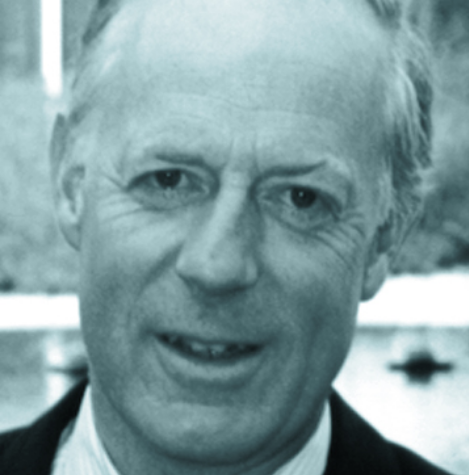 Bill Gunn was born in 1946 and educated at Radley and Corpus Christi College Oxford (MA in Modern History). He entered the Wine Trade in 1968 as a Management Trainee with Grants of St James's, gravitating from the Marketing Department to the Buying Department. He won the Rouyer Guillet Cup in 1971 and passed the Master of Wine Examination in 1974. He moved to ASDA as Wines and Spirits Controller in 1981 and subsequently to Dent and Reuss in 1983. He is currently Managing Director of Pol Roger Ltd., an agency company formed by the Champagne house in 1990. Bill attended the Gault Millau 'Olympiades' in 1977 and has judged international wine shows in Perth, Canberra and Wellington. He is a past Chairman of the French Wine Importers Committee and of the Champagne Agents Association.