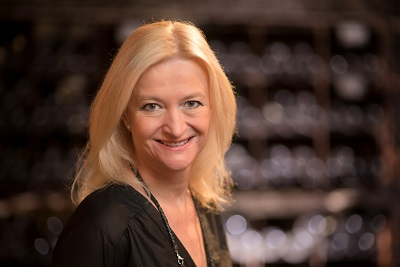 Caro Maurer is a journalist. Born and raised in Bavaria, she studied Science of Communication in Munich and finished as Master of Arts. She started her career as a correspondent in New York and Los Angeles. After returning to Germany she first worked as editor for the German edition of Forbes magazine, followed by Die Welt (The World), a nationwide newspaper, both times responsible for the lifestyle section, including food and wine. Since the early 1990s she has worked as a freelance writer, fully concentrating on food and wine, the latter becoming her major subject. She finished the WSET diploma level five as Germany's top student and passed the MW exam in 2011. Now she shares her writing time between the General-Anzeiger, the daily newspaper in Bonn, responsible for the food and wine section, Germany's leading food and wine magazine Der Feinschmecker (The Gourmet) and as a writer for Decanter. Caro also works as a wine educator for WSET Diploma in Germany, Austria, Switzerland, Tuscany, Bordeaux, Paris and Norway. She is hosting educational seminars and tastings for numerous generic wine associations such as Wine Australia, Wines of New Zealand or VDP. She is judging in international wine competitions, at Decanter WWA in London she is a panel chair, at 5STARWines in Verona she is a General Chair. When she is not writing, tasting or drinking, her secret passion is playing a very old traditional Bavarian card game, Schafkopf (sheep's head), with three other Bavarian expatriates in a hidden cosy inn in Bonn.