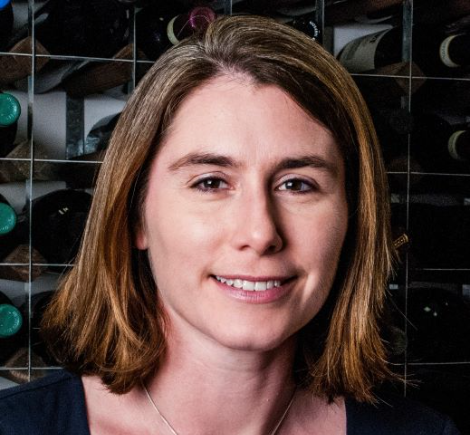 Catriona graduated from the University of St Andrews with a degree in French and Spanish and spent the first years of her working life at a Spanish petrochemical company. Having rapidly discovered a love for wine, she undertook a WSET Intermediate course and moved her career to the wine trade.

From 2004, she gained a thorough grounding in the trade as an Oddbins Manager and joined Berry Bros. & Rudd’s marketing team in April 2007, becoming a Marketing Manager in 2008. In August 2013, she moved to the Buying Department and is currently a Senior Buyer across both Berry Bros. & Rudd for private clients and its agency/trade arm Fields, Morris & Verdin with responsibility for Spain, Portugal, Fortified Wines, New Zealand and South America.

Catriona won the prestigious Vintners' Cup and Vintners' Scholarship in 2008 for the highest overall mark in her WSET Diploma exams. She passed the Master of Wine examinations in 2012, becoming Berry Bros. & Rudd’s first female MW, and was awarded The Robert Mondavi Winery Award for her exceptional performance across all MW Theory papers. She currently lives in Hampshire with her husband and two children.