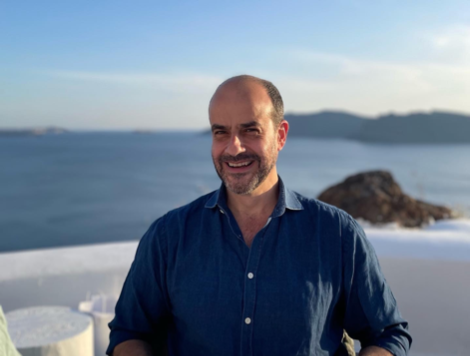 Demetri Walters MW is an independent wine consultant, wine educator and presenter, who formerly held both retail and trade-orientated positions for almost 20 years with the prestigious Berry Bros. & Rudd. He possesses many years of experience selling wine, providing product training, running wine schools, as well as hosting professional, corporate & private wine tasting events to groups of all sizes, all over the world, hosts wine shows and documentaries on television, and is a seasoned international wine judge.

Demetri was made a Master of Wine in 2013, his thesis for which brought him back to his formative interest in Cypriot wine. He is a consultant voice for numerous wine regions, particularly those of the Eastern Mediterranean and Eastern Europe, and is a regular speaker on sweet and fortified wines.