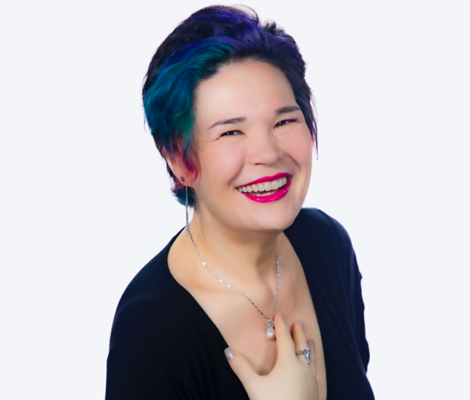 Fongyee began to study wine whilst at Cambridge reading Classical Chinese, and became captain of the University Blind Wine Tasting Team, leading them to victory in 2004. In 2007, she moved to Beijing, China and became the co-founder, with Edward Ragg MW, of Dragon Phoenix Wine Consulting. She is now a specialist wine educator and consultant in English and Mandarin. Under her direction Dragon Phoenix has become one of China's most successful wine education companies, providing the only taught WSET Level 4 in Mainland China. She also regularly judges, having been guest international judge for such shows as the Royal Melbourne Wine Show, AWOCA (Wines of Chile), and the Old Mutual Trophy South Africa. She was a significant contributor to the award-winning documentary film Red Obsession and has appeared as a commentator on Chinese Wine on CNN as well as being the star of the 'WoknWine' series, exploring wine and food cultures around China and beyond with over 5 million viewers.