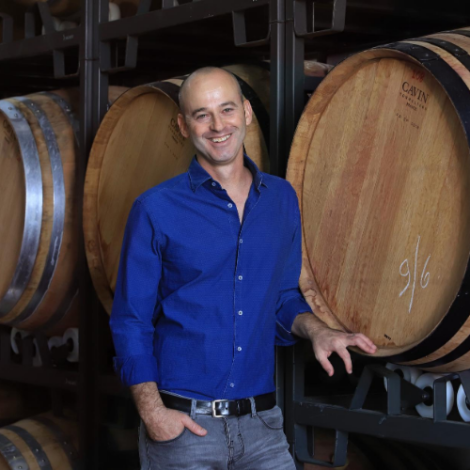 Ido Lewinsohn is an Israeli winemaker. He studied viticulture and enology in Italy, interned at San Guido's Sassicaia and travelled extensively. He worked in Italy, France and Australia.

He returned to Israel in 2007 to become a winemaker, and in time became Head Winemaker of Recanati Winery.

That same year, he established Lewinsohn Winery in his family's garage, where he produces his 'Garage de Papa' wines.

Ido lives outside the city with his wife and two daughters.