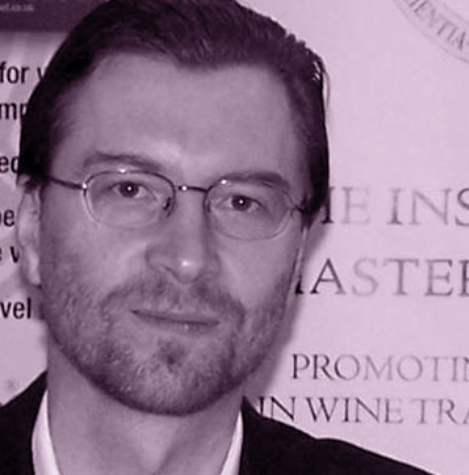 Born in Russia, Igor has a degree in Journalism from the Moscow Institute for Foreign Relations. Having settled in Canada in early 90s Igor spend first few years in his new country as a duty officer in the Operations department of an aviation company, securing the overflight and landing rights for the international relief flights. His journey in wine got started with a visit to a Niagara Peninsula area winery in 1995. That was followed by a serious reading, tasting, traveling and studying binge, which took him through the WSET Certificates and Diploma and straight into the MW program in 1999. His wine study journey culminated with achieving the MW qualification in 2003, having been awarded North American scholarship twice and Henkell-Sohnlein Award for best dissertation in the process. He "turned pro" in 1999, having done a short part-time stint as an on-license salesman for a wine agency, then going full time as a retail product specialist with the Ontario liquor board (LCBO). LCBO is one of the largest alcohol beverage buyers in the world, operating in most populous province of Canada, Ontario, a market with a population of nearly 14mln, and posting $5 billion in sales last fiscal year. Having spent seven years as a Product Manager, a buyer for Vintages (the LCBO's fine wine division), and another five as Category Manager of the European Wine Portfolio of LCBO, a strategic role overseeing a $440mln ($500mln+ now) business, Igor lastly worked on the Wine Styles project and a number of others within the same buying team from summer 2019 until early 2022. As of January 2022, Igor is no longer with the LCBO and is looking forward to exploring new opportunities in private sector.