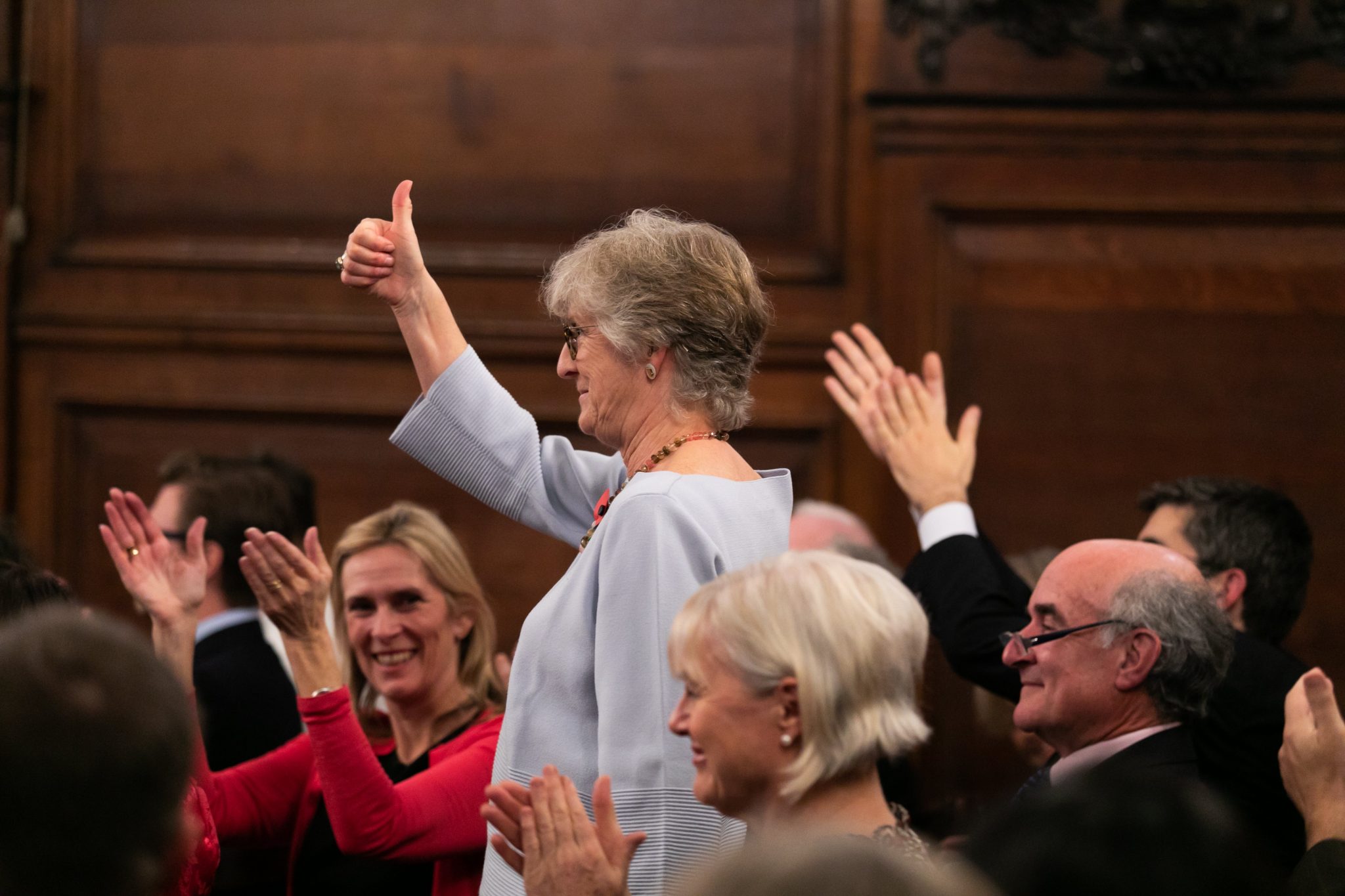 Marcia became an MW in 1990 and was heavily involved with the IMW, including Council, EEB and Chairman in 1999. We last saw her at the annual awards ceremony in November 2018, where she was given a standing ovation, as she was to become the first female Master Vintner in 2019.

After a few years in the independent sector, Marcia won the Vintners’ Scholarship in 1985 and those weeks of travel gave her the confidence to aspire to become an MW.

Marcia was a buyer for Victoria Wine when they were the country’s largest retailer and later moved to Tesco as buying controller. Whilst at Tesco in South Africa she changed roles to work for a producer and became general manager of Anglo American Farms UK where she enjoyed selling Boschendal and Vergelegen wines.

When Marcia’s daughter was born she decided international travel had lost its appeal and so got a job at her local National Trust property, which happened to be run by the Rothschild family. Here Marcia gathered several years’ experience of working with top-end Bordeaux and running many wine tastings and education events.

Latterly Marcia ran her own business doing what she loved – connecting again with vineyard owners and winemakers, and selling wines she enjoyed.

On being an MW Marcia said, “We all have different, and often strong opinions on all thing vinous, but the passion is always energising when a group of MWs get together!”