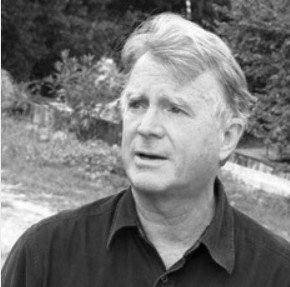 Nicolas Belfrage MW passed away unexpectedly on 17 September 2022. Despite his battle with Parkinson’s disease, he had always remained in good spirits and had enjoyed a wonderful lunch with fellow MWs David Gleave MW and Sebastian Payne MW as recently as last month.

Born and brought up in the US, Nicolas was a dual UK/US citizen, moving to the UK aged 14. He became an MW in 1980 after cutting his teeth as a truly innovative buyer for Europa Foods and Bretzel Foods during the late 1970s.

Throughout the next decade, he made his name as a true Italian wine specialist at a time when many would have thought setting up a business focussing on this country was far from being an assured commercial success. Through his extensive writing, including pioneering books such as Life Beyond Lambrusco, and establishing the UK wholesale specialist Winecellars, Nicolas opened the gateway to Italian wine for the UK market for which many will remain indebted.

Latterly Nicolas founded Vinexus, which enabled him to indulge his passion for Italian wine further with his like-minded partner Nick Bielak MW. They will both be sorely missed.