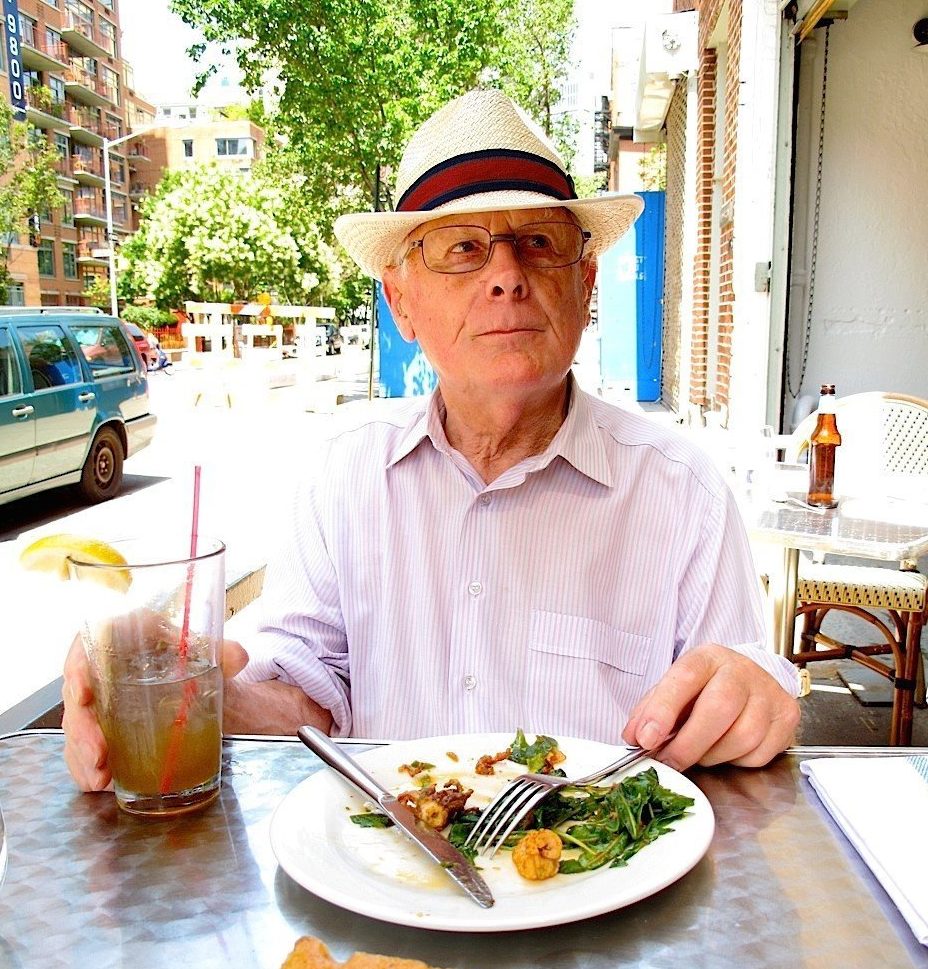 I knew Pat in a general wine-trade way for many years. As friendly competitors we met regularly at all the major tastings, and he was very helpfully active in the early formative days of the Institute of Masters of Wine. On event, however, still stands out in my mind. On the first visit to the vineyards of California, way back in the distant past, our small group of about 20 MWs were royally entertained by the growers, one of whom put on a private rodeo and display of Quarter-horse work for the group, because he wanted to show us more than just wines, vines and cellars, and for us to get a better feel of the wild west.

Apart from making fabulous wine, he was famous for breeding and training Quarterhorses, the amazing mainspring of all cattle work. Used particularly for cutting-out calves for roping and branding, the ponies accelerate like a racing car, turn on a sixpence, and stop dead at a touch. The competition, at a rodeo, is the time taken to cut out, rope and tie a calf.

“Any of you wine Brits think you could do that? Who wants to have a go?” We looked at each other, nervously. Rodeo work? Not really our line. A quiet voice from the back of our group: “Well, yes, actually. I think I’d like a go”. It was Pat Lloyd.

The Californians roared with laughter. This was going to be very funny. Only a superb rider was going to stay on the twisting bunch of highly trained Quarter-horse muscle, and then rope a lively calf? No chance.

So we watched with bated breath as Pat, suitably dressed in leather chaps and a check shirt, came into the ring. And exploded into action. Horse and rider as one, perfect control, calf cut out and roped in record time. Total amazement all round. Pat: “Was that about right?”

It was all in the days before video cameras, so I don’t suppose there is any record. But he impressed the hell out of our group and the Californians, and that’s how I like to remember Pat.

Pat was born on the 20th March 1925 in Minehead Somerset and he never lost his love of Exmoor and retired there in 1984. After school at Clifton College he went to Magdalene College Cambridge where he gained an MA in Classics. Jack Harvey was a family friend so Pat was persuaded into the wine trade joining John Harvey & Sons as a graduate trainee in 1950. One of his first jobs was to board the ships arriving from Spain and taste each cask of sherry, very important to Harveys in those days. During his time at Harveys he won the Vintner’s Scholarship (1952) and in 1960 was appointed Managing Director of Harveys Home Trade. 1965 saw a move from Harveys to Ushers Brewery. In 1972 he joined Gilbeys as Managing Director and in 1973 he was appointed as a Director of Home Trade in International Distillers & Vintners where he worked until he retired from the wine trade in 1984.

Pat passed the Master of Wine Examination in the great claret year of 1961, one of a small band at that stage, and was Chairman of the Institute in 1981. He served on the Government Hospitality Wine Committee buying wine for the Government cellar, wines used at State Banquets as well as other functions. Pat loved his wine and was determined to bring enjoyable wine to all at a stage when Blue Nun, Mateus Rosé, Lutomer Riesling and Hirondelle (to name but a few) reigned supreme. One of his favourite quotes is as follows “The most important thing I have learned as an MW is the value of the high standards which the Institute sets and maintains”.