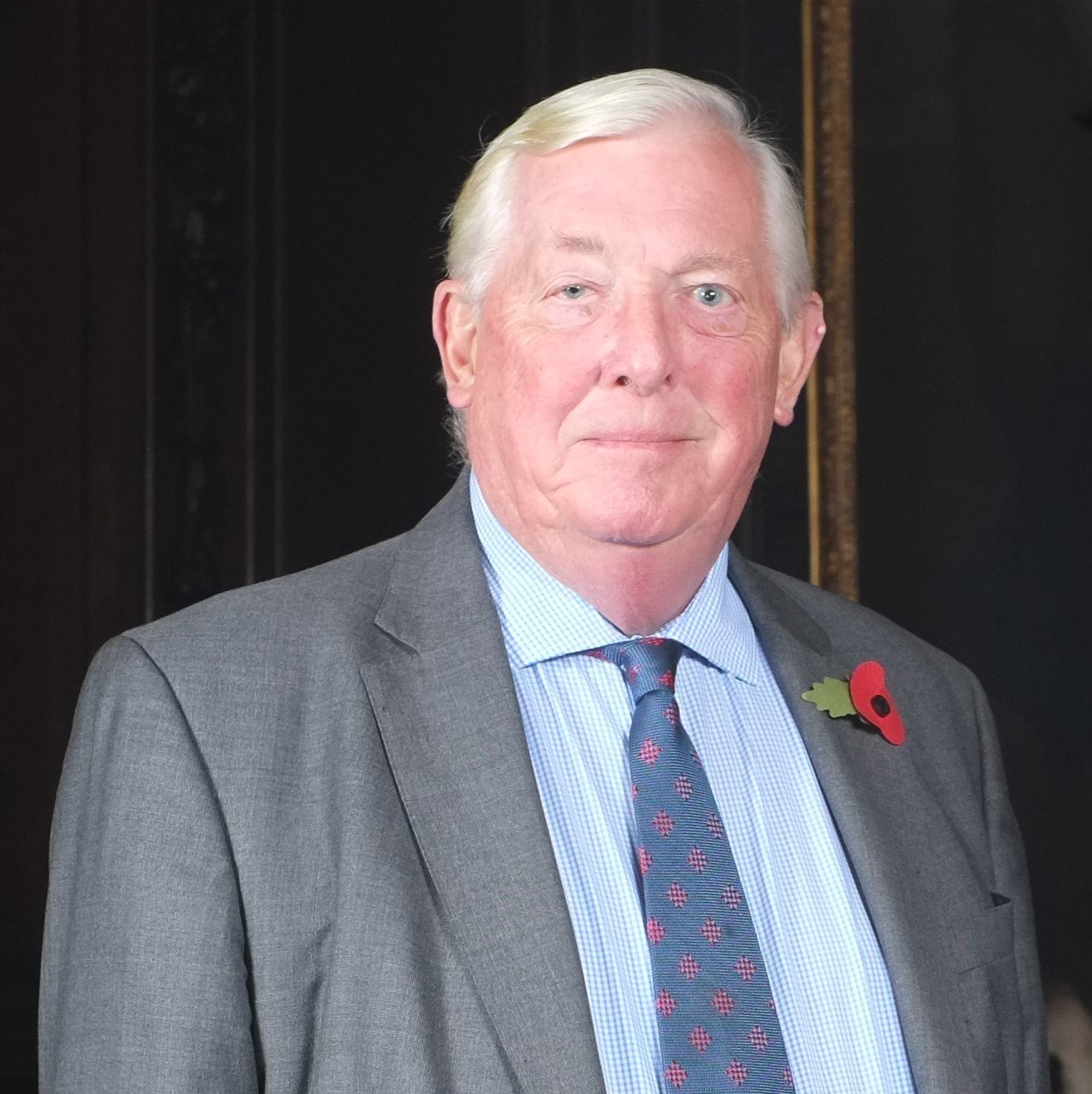 Robin Walters MW joined Charles Kinloch & Co in 1960, and become a Member of the Institute six years later. He celebrated his 50th anniversary of becoming a Master of Wine at the 2016 Annual Awards Ceremony.

He was Chairman of the Institute in 1996, a long- time head of the Institute’s Events Committee and a stalwart of the IMW Golf Team. Robin and his late wife Karen Graham had two children, and he shared a total of 7 grandchildren with his partner Judy Burnett.

Robin had an exceptional wine trade career, he was charming with a great sense of humour, he was also a keen and talented golfer. I also recall that at the time he passed the MW he became the youngest ever member of the Institute. He will be greatly missed.

Robin was for many years Marketing Director of Matthew Clark, the UK agents for Graham’s Port. My uncle James Symington (the family member responsible for Graham’s) worked closely with Robin and they became good friends. With the huge changes that were taking place in the UK wine trade, we decided in 1992 to move Graham’s to our own UK company, Fells. At the same time we invited Robin and Colin Mckenzie (also a Matthew Clark Director) to join Fells and Robin became Chairman.

Robin’s profound knowledge of wine helped us to transform Fells from being a small specialised importer into what it is today: a company that represents some of the world’s best known premium wine producers, arguably amongst the UK’s two or three finest wine agencies. Without him we would not have been able to do this.

After my uncle James retired I assumed the family responsibility for Fells, working closely with Robin until his retirement in 2005. Robin was remarkable in his approach to wine. Not for him the aggressive and macho approach to the wine trade and the huge volumes that have been a feature of part of it over recent decades. Robin was a firm believer in fine wine and the traditional approach to selling. It was very refreshing and a huge relief to listen to his calm and sensible advice after a particularly gruelling encounter with some major buyer. Robin was hugely respected and liked by the wine producers that Fells represented, including of course ourselves. He was a delightful man with a very kind heart and a great love of fine wine. He continued to come every year to the Fells staff Christmas lunch and was always give a huge welcome by all. We will miss him.