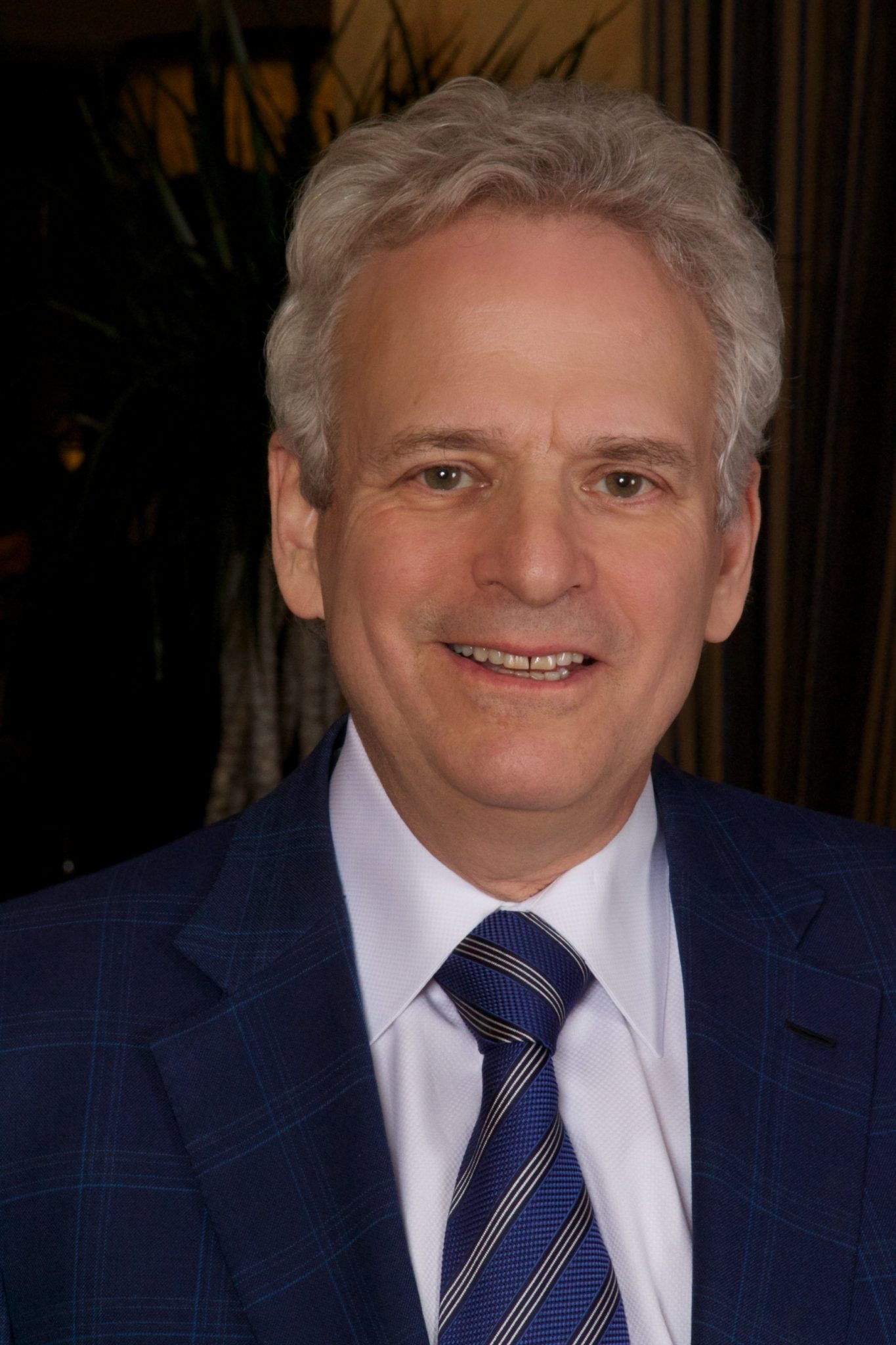 Sandy graduated from Vassar College and was on his way to a PhD in History when in his own words, “the fellowship money ran out”. In need of an income, he began working at a restaurant, where his fluency in French led to Sandy moving into the restaurant’s sommelier position.

From that point, he continued to work as a sommelier, eventually studying to become a Master of Wine. He passed the exam in 1992.

He worked with several regional wine distributors, including Branded New England, Horizon and Whitehall, where he was the importing and distribution vice president.

In 2004, he became the vice president of beverage operations at Legal Sea Foods, where he managed the seafood company’s wine programme for over 20 restaurants.

Sandy was also a writer and, from the early 90s, was a contributing editor and columnist for various publications, including Improper Bostonian, Massachusetts Beverage Business and Boston Business Journal. From 2015, he also published over 40 short stories.