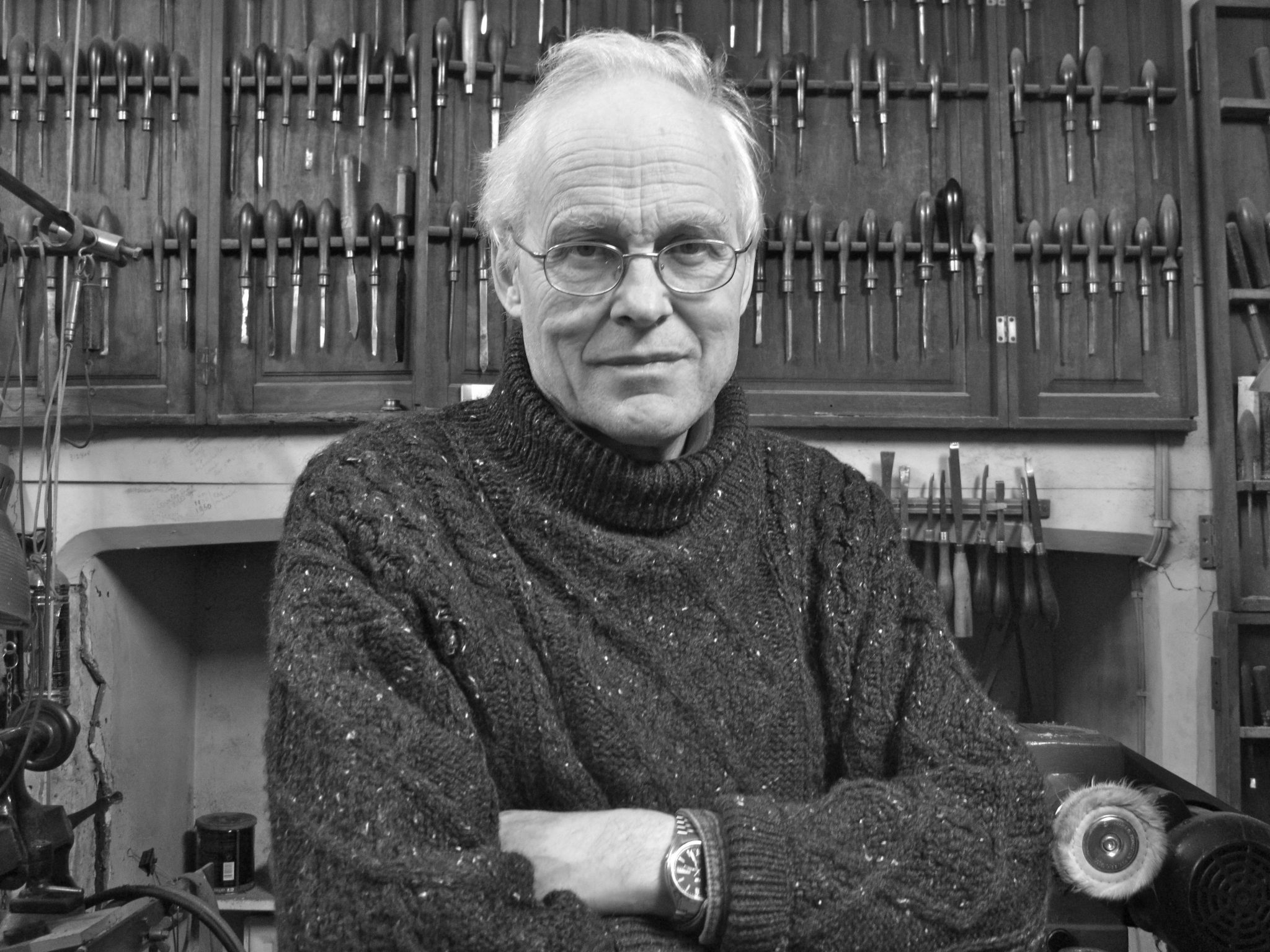 Simon became a Master of Wine in 1970. He was born in Sydney, Australia, and always thought he was the first Australian passport holder to become an MW. He joined Harvey’s of Bristol after Cambridge in 1958 and was sent by them to UC Davis to work under Professor Harold Berg, and then to Jerez to look after the stability of the sherry that was being sent to Harvey’s. He later joined Peter Dominic as a product controller, and in 1977, left to become a self-employed partner in a wine merchant in Billericay and then in Bath. Simon became a consultant in 1982, and worked with Woolley & Wallis, a firm of auctioneers in Salisbury, until his retirement.

Simon was probably the most uniquely talented friend I have ever known. Becoming an MW was a reflection of his dedicated desire to achieve perfection in all his pursuits. I first met him when I joined Harvey’s in 1962 and later caught up with him again when he was with Peter Dominic. He, with others, was a major contributor to their successful wine magazine Wine Mine, and later the team produced a superb book for budding wine trade salesmen called Off the Shelf which became the bible for wine novices through its simple portrayal of the salient facts needed before being launched into selling wine. In 1968 he married Valerie, by which time takeovers meant that he was working for IDV in York Gate. We both passed the MW exam in 1970 together with Julian Brind MW, Michael Cliff MW, Phillip Goodband MW, Ian Jamieson MW and John Salvi MW.

After his retirement he pursued his love of cabinet making and wood-turning, frequently repairing priceless antiques, particularly if it involved repair of marquetry or fine carving work. This fuelled his love of Ornamental Wood Turning which justified getting the giant lathe into their basement in Bath. He also managed miraculously to get a huge old printing press into the cellar and became an accomplished letter-press printer. Over the last few years, he and Valerie have hosted OTT (Over the Top) dinners where they drank “legendary wines” with their oldest, closest friends in the wine trade. And how appropriate that he died on the night of the Super Moon, a phenomenon which he understood well with his knowledge of astronomy, just one of the many interests that he studied in-depth and kept in his remarkable and varied storehouse of knowledge.

Simon and I passed the Master of Wine exam the same year so we spent a lot of time swotting together whenever we could. I had got to know him well, as, through my close friendship with Martin Bamford MW, I was attached to the ‘Harvey Gang’. This comprised several persons who would become Masters of Wine: Martin Bamford, Robin Don MW, Ronnie Hicks MW, myself and Smallwood. We took short exotic Easter trips to France to eat at one of the great 3 star Michelin restaurants and Simon was particularly keen on the famous Tour d’Argent. Martin Bamford had used his title “Baron von Sederholm” to book the table at short notice. Edgar Hibbert (another much-loved member of the group, but not an MW) had created confusion by trying to add some “morilles à la crème” into the middle of a well-chosen meal, but Simon reasoned with him so elegantly, intelligently and yet forcefully that not only did he withdraw the order but an American couple at a nearby table were so impressed that they asked the head waiter who we were and on being informed that we were the table of Baron von Sederholm sent us over a bottle of Krug 61 with their compliments. Simon was very popular indeed.