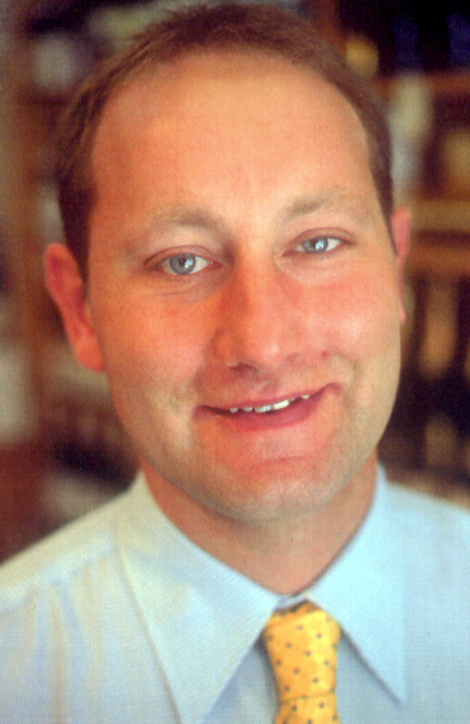 Having spent some months in France and too much time at school and University following his interest James began a wine trade career in 1986. He has written a variety of articles for publication and was awarded the Vintner's Company bursary award in 1992. He became Master of Wine in 1994 and a Liveryman of the Vintner's Company in 2000. Many wines are chosen following visits to Europe especially France and Spain where James has developed many contacts. One of the most concentrated tasting efforts was during the Bordeaux Marathon of 1994 which passes 50 Chateaux. This was not the first 26 miles completed in aid of charity. James has judged at several wine shows including international events in Australia. He has used his Botany degree, viticulture Diploma, tasting experience and MW qualification to advise fledgling vineyards in both France and South Africa. Consultancies (worth doing!) have been with the Western Australian Government, Netjets, Vansha Farms (Paarl) and various Duty Free shops. Most importantly, along with the excellent team at Handford Wines (founded 1989 and including Greg Sherwood MW since 2000), he has developed a successful wine merchant, a range of excellent tastings and a portfolio of loyal suppliers and clients. For them, wine has become a more enjoyable part of life. James is married with two children and lives in West Dorset where he enjoys sport (mainly tennis and real tennis with a bit of cricket and golf), the sea (fishing, scuba and surf) and his garden, part of which is dedicated, rather ambitiously, to Semillon, Chenin and Huxelrebe.