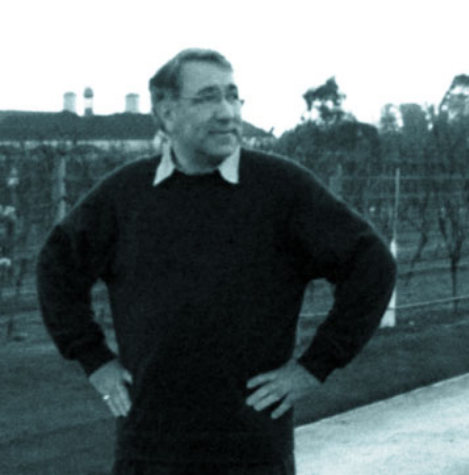 Studied Modern European History at Jesus College, Cambridge. Trained as a Chartered Accountant and took an MBA at INSEAD, the European Business School at Fontainebleau, France. Joined Harveys of Bristol in 1979 in a management rather than a wine position; appointed PA to the MD and spent all 1982 in Bordeaux at A Delor et Cie. Entered active commercial wine trade 1983 with Henry Townsend & Co Ltd, became Managing Director; sold Company to Findlater Mackie Todd in 1988 and continued as Chief Executive until end 1990. Passed MW Examination in 1990 and subsequently awarded the Ruinart Prize printed in Journal Wine Research Vol 2 No 1 1991. Joined French Wine Farmers in 1991 becoming Managing Director. 1993 appointed Executive Director designate of Institute, becoming Executive Director in April 1994. In 1999, after five years as Executive Director, started a period of wider wine and business interests as a consultant. International wine judging in Chile and South Africa, advising corporate clients, 20 years on The Hurlingham Club Wine Committee and currently Chairman of the Wine Committee of the Oxford & Cambridge Club in Pall Mall. Now fully retired from any direct involvement in the wine trade I still attend many trade tastings in London. Special areas of current interest include New Zealand wine with a first visit there in 1970 and the eleventh visit in 2016. Also wine in Switzerland, spending many summers there since 1990; in 2013 I was welcomed into The Confrérie du Guillon to protect and publicise the wines of Vaud.