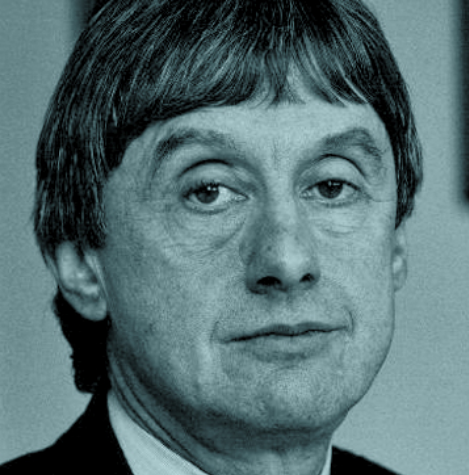 Julian always expected to have a career in wines and spirits, since his grandfather and father both worked as Wine and Spirit merchants in Liverpool. At the age of 19, Julian was taken on as an apprentice to learn the trade by Hall & Bramley Ltd, an old firm of wine importers and spirit blenders and bottlers.

In 1968, Julian passed what was then the W&S Higher Cerificate exam and received a scholarship by the Lancashire and North West W&S Association to get a deeper study of the trade in Porto and Jerez. He passed the Diploma Exam in 1970 and joined the MW programme in 1970.

Unable to take the exam as he had not turned 25 yet, this being a requirement at the time, Julian took the MW exams the following year and passed both parts at first attempt. He was the youngest at the time to pass the exam. Julian played a pivotal role on the MW Education Committee and for a number of years lectured MW students in London and tutored MW students in the North of England and Midlands. He also lectured for the WSET, as well as the Lancashire and North West Wine and Spirit Association from 1970 to 2006.

Julian became a Director of Hall & Bramley in 1978, which was bought by and integrated into Halewood International Ltd in 1997; his role comprised of wine buying, spirit blending and was subsequently made production director. The company specialised in supplying the trade with blends of spirits and several of his original blends are still available in leading supermarkets today. Julian was also appointed to the Halwood board as wine buying director. Julian retired at the age of 60.

Alongside his extensive career in wine, Julian also gained a Diploma in Business Studies, a Diploma in Marketing, a degree from the Open University and a Masters in History from Edge Hill University.

Nowadays Julian is kept busy with his various hobbies. He has played guitar since he was a teenager and still enjoys playing rock and folk music from the 60s and 70s. Julian also regularly plays tennis and golf and runs a local tennis club where he is the Chairman. His younger son carries on the tradition of working in the wine trade.