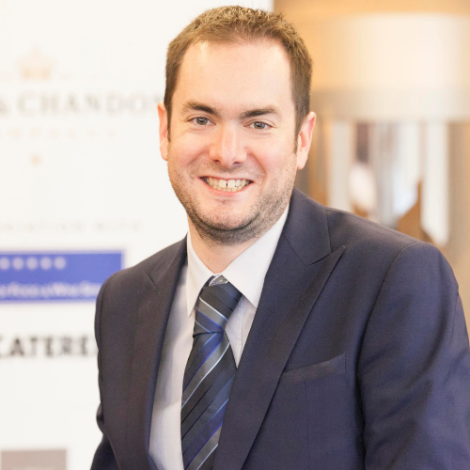 Justin is an educator, consultant and wine judge based in Edinburgh.

After studying for a music degree at Leeds University, followed by a brief stint as a classical musician, Justin joined the wine trade with Majestic in 2008. He worked across some of London’s busiest stores whilst studying for his WSET Level 3 certificate, for which he was awarded a distinction and the Cálem Port Award scholarship. Since 2010 Justin has been based in Scotland, studying the WSET diploma during his time at Majestic, and winning the Derouet Jameson Award Scholarship which set him on the road for MW studies.