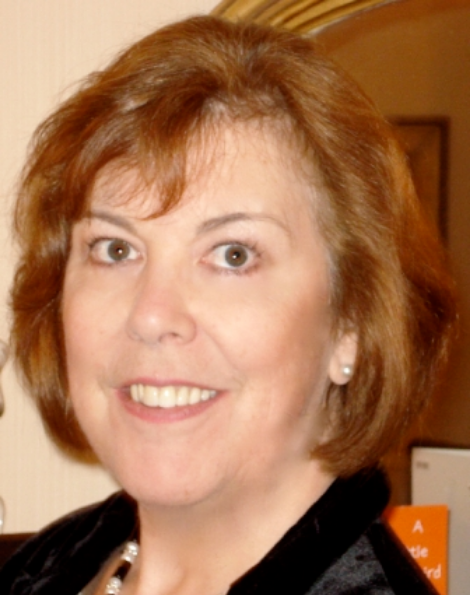 Liz Morcom joined the wine trade in 1977, having obtained a First Class MA Honours Degree in French with Italian followed by a period in France teaching in the English Department at Nice University. She was part of the management team in the Wine Department of British Transport Hotels (part of British Rail) until 1981 and then joined Les Amis du Vin to develop their mail order wine business. In 1982 she became the eighth woman to pass the Mast of Wine Examination, obtaining the Tim Derouet Award. Later in 1982 she moved to Hong Kong, where she set up her own business working as a wine consultant, wine writer and lecturer. She also appeared regularly on radio and TV. She returned to the UK in late 1985 & continued to work as a wine writer, consultant and lecturer. She contributed a monthly wine column to House and Garden Magazine for 13 years. She is married with two sons & two granddaughters. She divides her time between Edinburgh & Roussillon.