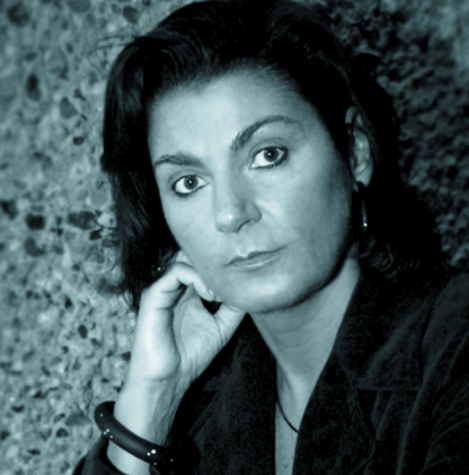 Mai holds a Bachelor degree in Business Economy from Oslo and has worked for over 25 years as a manager with varying roles within the hospitality business, including positions at the Norwegian Embassy in Paris, Marriott Marquis in the US, the QE2, SAS Airlines and has owned a group of restaurants in Oslo for over a decade. She became certified Sommelier in 1997 WSET Diploma in 2004 and Master of Wine in 2009. She now works as a lecturer for Norwegian student at Level 4/Diploma WSET and conduct tastings and masterclasses for trade organisations, trade fair and public fairs and wine clubs. Her main job is product manager at Signature Wines and Social Wines, a fairly new and successful importer in Norway with main responsibility for Italian and overseas producers, tenders and new winning producers globally. Mai is a born globetrotter, speaks five languages and has travelled to the four corners of the globe including all the main wine producing areas. She is passionate about wine and travel and shares her experiences by feature writing in key consumer publications and commute between her home in Trapani, Sicily and her Oslo office.