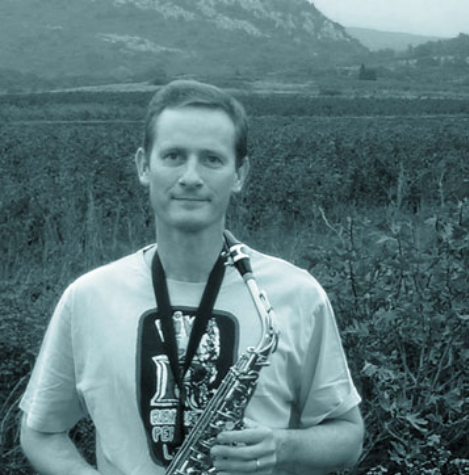 Matthew began his career in the UK Wine Trade in 1987 after graduating from University with a language and business degree. He joined Seagram UK, part of one of the world’s largest drinks companies, and worked for 2 years in Retail (Oddbins), Marketing and Sales. A further 8 years in sales followed covering all aspects of the Wine Trade from Independent Specialist Wine Merchants, through Prestige Hotels and Restaurants up to National Multiple Retailers. During this period he started studying for his wine exams which culminated with passing the Master of Wine in 1996 achieving the best performance in the Tasting and Vinification papers. He is one of 313 people in the world to hold this prestigious qualification. From 1996 – 2001 he started a Wine Agency company specialising in New World wines which grew in sales from 200,000 cases to 1 million cases in 5 years. In January 2001 he left Seagram to head up the Wine Department of Safeway the UK’s third largest Wine Retailer. He was responsible for a range of over 900 wines, 500 stores, annual sales of 84 million bottles and £340m annual turnover. During this time the Company became recognised for having one of the most quality-led and eclectic wine ranges on the UK high street. He left Safeway in June 2004 to start his own wine broking and consultancy company in France. In July 2008 he set up Vinécole, a wine school based near Carcassonne. He now runs courses and seminars at this Languedoc base and around the world. Clients range from private individuals and wine companies to Harvard, Columbia, UBS, and AWSEC in Hong Kong.