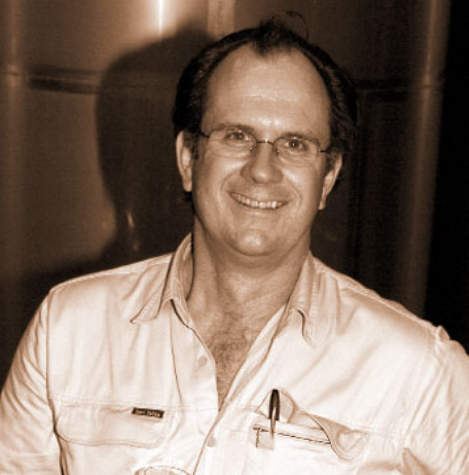 Based in New Zealand

After studying Oenology at Roseworthy College in South Australia, where he was Dux in 1981, Michael returned to the family vineyard and winery in Kumeu to take up responsibility for wine production. Since then he has travelled extensively through the world's wine areas and had the opportunity to spend the 1983 vintage in France with the reputed house of Jean-Pierre Moueix in Libourne, near Bordeaux. In 1989 Michael passed the Examination and became New Zealand's first member of the Institute. He has many years experience in judging at the New Zealand National Wine Awards and also has judged at the Australian National Capital Wine Show in Canberra, the Royal Hobart Wine Show in Tasmania, the Perth Royal Wine Show, and was Chair of Judges at the Royal Adelaide Wine Show 2015-17.