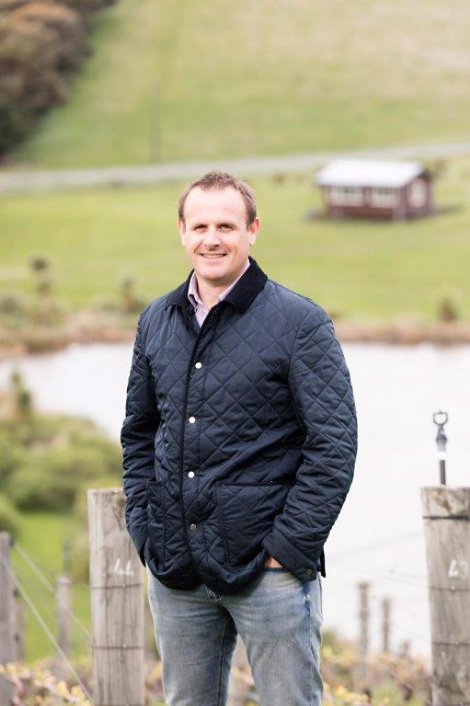 Based in New Zealand

Working in the local bottle store to help fund his university lifestyle opened a door into the world of wine that Mike happily walked through. He holds a Bachelor of Science (Zoology) as well as diplomas from WSET and in viticulture and oenology. Mike spent the first years of his career travelling and working vintages in South Africa, California, Marlborough, Oregon, Barossa Valley and Spain. Settling down in London and working at Christie's Auction House exposed him to fine and rare wines. After a transfer to California with Christie's, he moved back to New Zealand and took up a role with the then newly opened Craggy Range Winery. During his time with Craggy Range, he was transported back to London to oversee the European markets. Following this, he returned to New Zealand and held Chief Executive roles with Trinity Hill Winery and Aotearoa NZ Fine Wine Estates. Mike is still based in the sunny Hawke’s Bay region of New Zealand where he is struggling to keep control over his 2 teenage daughters, 2 cats and 2 dogs. In his spare time, body willing, he enjoys playing golf, tennis and cricket. He is a Director of New Zealand Winegrowers, Hawkes Bay Winegrowers and Hawkes Bay Tourism.