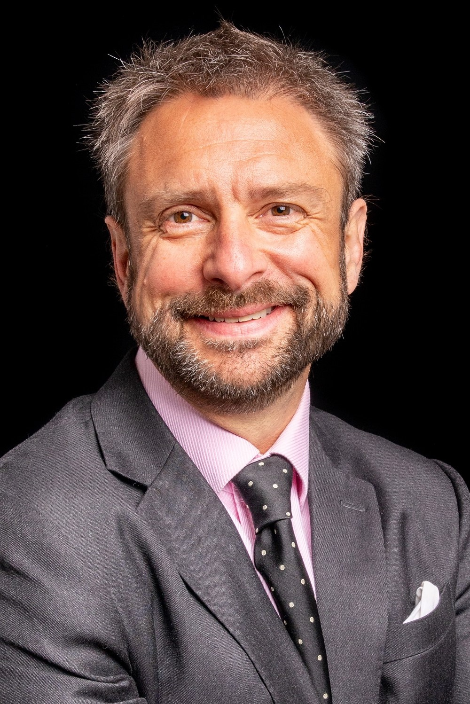 Michael Palij is an adventurer, entrpreneur, and Master of Wine. A Canadian, Michael emigrated to the UK in 1989 after reading English and Philosophy at the University of Toronto and began his career in the British wine trade with legendary retailer, Oddbins. He was admitted to the Institute of Masters of Wine in 1995 at the age of 29. In 1992 Michael was appointed buyer for a chain of independent shops and made his first visit to Italy the same year. He promptly fell in love with both the country and its wines and established the import agency, Winetraders, which continues to import Italian wines from more than a dozen regions; its success has prompted expansion into Spain, Germany and the New World.

Michael was the founding fund manager for the Institute of Masters of Wine Endowment Fund and is now a Director of the IMWEF. He is a keen cyclist, runner and mountaineer. He lives in Oxfordshire.