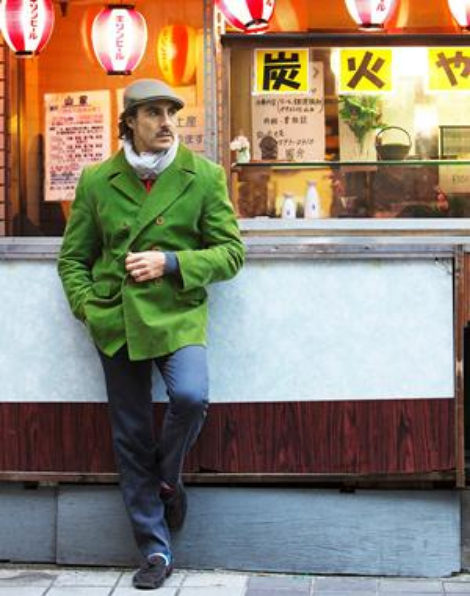 Born in London, raised in Australia and educated in Tokyo and Paris, Ned Goodwin splits his residence between Sydney and Tokyo and is one of a few Masters of Wine in Asia, and the first in Japan. Ned has chosen a path in wine that has encompassed work as a sommelier, educator, show judge and consultant. Ned has vast experience as a corporate buyer, public speaker and event coordinator. He is well represented across the media-both print and television-with a strong presence throughout Asia, in particular. From 2001 until November 2012, Ned served as Wine Director - educator and buyer- for one of Asia's largest restaurant groups, Global Dining Japan. Ned has taught WSET throughout China and consulted for All Nippon Airways First and Business Classes, for which Ned has created a unique 'Ned Goodwin MW selected cuvée'-a world first. Ned has also taken on an Asian focused ambassadorial role for Charles Heidsieck, in addition to founding his own company, Wine Diamonds, a specialist importer. Before coming to Japan, Ned was one of three sommeliers at Veritas restaurant in Manhattan's Grammercy neighbourhood, from 1998-2001. A Wine Spectator Grand Award winner, Veritas boasts one of the finest wine lists of any restaurant in the world. Ned has also worked at Les Juveniles in Paris, as well as Michael's in Los Angeles, as a sommelier. Over these years, private consultancy and events included those for the Australian Embassy in Paris and Ron Perlman in New York. Over this period, Ned hosted dinners for producers such as Laurence Faller of Alsace's Domaine Weinbach and Etienne de Montille of Domaine de Montille in Burgundy. Ned also had his own Japanese television show on wine, 'Vintage' (2000); served as guest-lecturer on 'Wine Marketing' at one of Japan`s most prestigious universities, Keio (2002-2004); and has appeared in the New York Times, WINART, The Japan Times, Tokyo Calendar, Newsweek, Elle; on CNN; and has written for Wine Business International, jamessuckling.com and Qantas Inflight, among other publications. Currently, Ned co-writes Australia’s most influential consumer review, The Halliday Guide. A notable public speaker, Ned presented alongside luminaries including Jancis Robinson and Robert Parker, at Wine Futures Hong Kong, and the New Zealand Pinot Noir Conference 2013; conducted master classes on Super Tuscans and Chianti Classico at 'Divino Tuscany' and was awarded the prize for Dux, or top scholar, at the 'most elite wine school on earth'-the Len Evans' Tutorial 2012.