The new MWs have proved their understanding of all aspects of wine by passing the Master of Wine exam, recognised worldwide for its rigour and high standards.

The MW exam consists of three stages; theory exams, tasting exams and a final research paper (RP). The RP is an in-depth study on a wine-related topic from any area of the sciences, arts, humanities or social sciences.

In addition to passing the exam, and before new members have the right to use the title Master of Wine or initials ‘MW’, they are required to sign the IMW’s code of conduct. By signing the code of conduct, MWs agree to act with honesty, integrity and use every opportunity to share their understanding of wine with others.

The first MW crop of 2020 shows the continued internationalisation of the IMW. The top six countries where MWs are based around the world are Australia, France, Germany, New Zealand, the UK and the US.

Meet the new Masters of Wine

Vanessa resides in Napa Valley and is the head of wine for Wine Access, a national direct to consumer e-commerce wine retailer in the US. Vanessa was previously the director of sales and marketing for several of Napa’s wineries, including Arietta Wines and Dana Estates. Before moving to Napa Valley, she was the wine director for two wine shops and a wine bar in New York City. While studying for the Wine and Spirits Education Trust (WSET) Diploma she received the Niki Singer Memorial Scholarship from the International Wine Center. Vanessa worked as a professional opera singer, performing internationally and on Broadway, before falling in love with wine. She holds a master’s degree in music.

Research paper: Land and winery ownership in Napa Valley from 1998-2018: historical, legal, and economic factors affecting vineyards and wineries and the resulting current opportunities and limitations for ownership. 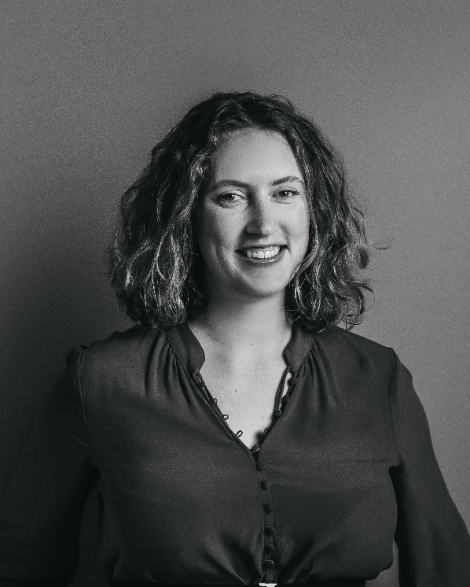 After completing a degree in mathematical physics, Elizabeth decided to follow a different path and joined the wine industry 16 years ago. She worked at Oddbins and the WSET before joining the wine team at Marks and Spencer in 2013. Elizabeth is involved in buying English wines and product development.

Pasi holds a BSc in hospitality management and an MBA, for which he received an academic achievement award in recognition of outstanding academic performance. After a career as a sommelier and completing his WSET Diploma in 2003, he worked in sales and product management positions at various wine importers in Finland. Pasi has partner and board member experience and has consulted in an advisory role on strategy, customer relationship management and start-up company development. He has also represented Finland in blind tasting competitions. As well as speaking four languages, lecturing on wine, and conducting educational tastings, Pasi judges at wine competitions and in 2019 started as the commercial director at Viinitie Oy.

Research paper: Wine distributors’ views regarding the current and future status of the restaurant supply chain in Finland. 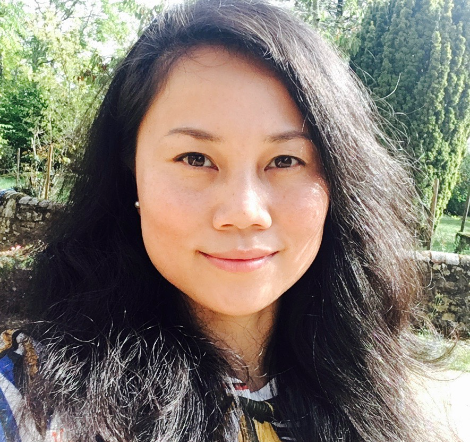 A Chinese national originally from Hangzhou, Lin started her wine studies in 2011, and her passion for wine has never faded. Now based in Cahors, France at Château de Chambert, Lin has devoted herself to many aspects of the wine world: trading, winemaking, tasting, judging, writing and wine education. She holds a BA (Zhejiang University), an MBA, where she won a full fee scholarship award (Aberdeen Business School) and received the top graduate award when completing her WSET Diploma (Austrian Wine Academy). Before wine, she held senior positions in the investment consultancy sector (foreign direct investment to China) and the whisky industry. Outside of wine, Lin usually indulges herself painting, cooking, mushroom hunting, making pottery, gardening or sailing.

Curtis is a 19-year veteran of the US wine industry. He started his career in hospitality at ZD Wines in the Napa Valley, where he first discovered his passion for wine. After graduating with an MBA (University of California, Davis), he worked as a brand manager for Trinchero Family Estates and then at Information Resources Inc. as director of wine and spirits insights. Since 2013, Curtis has worked for Raley’s, a 125-store speciality supermarket chain in California and Nevada. As director of alcohol and beverage, he has re-shaped the chain’s wine offerings with the help of in-store wine stewards and educational tastings, leading to a growth in sales over the last six years. The wine press has noticed his efforts with awards such as the 2016 Wine Enthusiast Wine Star Award for US retailer of the year and the 2018 Market Watch Leader Award. Curtis, his wife and two children currently reside in Davis, California. 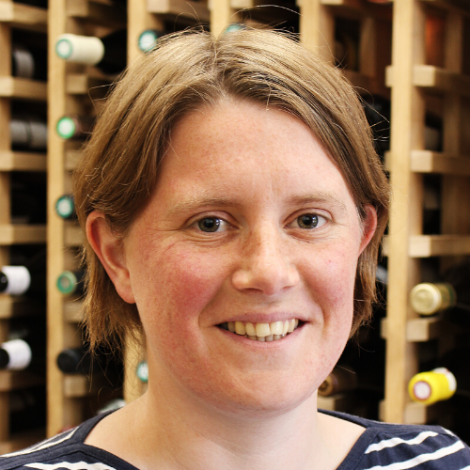 Beth is based in London and works as a buyer for Majestic Wine. After university, she visited vineyards in New Zealand, which ultimately led to her joining Majestic’s management training scheme in 2010. Beth embarked on her MW study programme journey in 2016 after completing the WSET Diploma, where she received the Derouet Jameson scholarship.

Research paper: How effective is it to use the reduced carbon footprint of bulk shipping and UK bottling as a marketing message?

New Zealand native Ross is a winemaker and viticulturist based in British Columbia’s Okanagan Valley, Canada. Following a brief stint as a chef, Ross kicked off his wine career in 2002 by studying viticulture and wine science. After graduating top of his class (Eastern Institute of Technology, Hawke’s Bay), he went on to work with several wineries and vineyards in the Hawke’s Bay, Marlborough and Central Otago regions. Ross moved to Canada in 2009 and established Wise Consulting, providing viticulture and winemaking advice to several wineries across Ontario. In 2015 he completed the WSET Diploma and shortly after was accepted to the MW study programme, where he passed all theory and tasting exams on the first attempt. Ross moved west to the Okanagan Valley in 2016, where he is the winemaker for Black Hills Estate Winery and a senior winemaker for the Andrew Peller Limited family of wineries. Since arriving in the Okanagan Valley, he has expanded his organic and biodynamic viticulture knowledge, studied the potential implications of climate change in the valley, and developed a reputation as a prolific sourdough bread baker.

Research paper: How will climate change be influencing viticulture in British Columbia’s Okanagan? Valley by the 2050s

About the Institute of Masters of Wine (IMW)
The IMW is a membership organisation with an exceptional international reputation. For almost 70 years, its members – the Masters of Wine (MWs) – have been at the forefront of leadership and expertise in the world of wine. The IMW’s mission is to promote excellence, interaction and learning across all sectors of the global wine community. MWs prove their comprehensive understanding of wine by passing the MW exam, recognised worldwide for its rigour and exacting standards. In addition to passing the exam, members must sign the code of conduct before they are entitled to use the initials MW. This requires them to uphold the highest standards of commercial conduct within the industry. Today, there are 415 Masters of Wine working in 30 countries. The membership encompasses winemakers, sommeliers, buyers, journalists, shippers, consultants, viticulturalists, academics, educators and more. There are 307 students from 36 countries in the 2022-23 MW study programme. The IMW works with 34 supporters and two research and industry associates, who help promote the IMW’s mission. The five principal supporters are Austrian Wine, AXA Millésimes, Constellation Brands, the Madame Bollinger Foundation, and Waitrose and Partners.