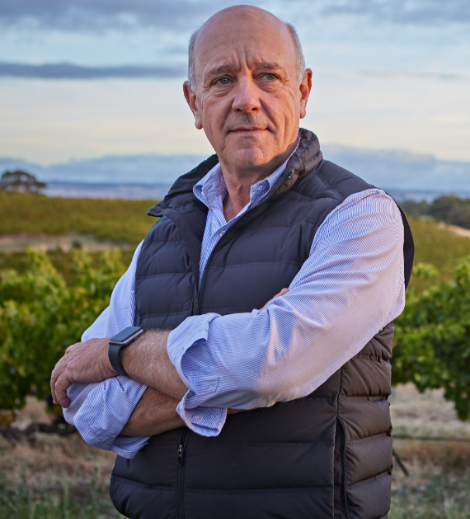 Nigel started working in wine at just seventeen years of age and never looked back. He completed his first Oenology degree at Charles Sturt University in Australia and his second at the Université de Dijon in France where he obtained his Diplôme National d?Oenologue as Dux of his year. His time in France also allowed him to complete internships at Domaine Dujac in Burgundy, Champagne Krug and INRA, as well as to become fluent in French. He worked as winemaker for Evans and Tate in Western Australia and then managed the AWRI?s Extension and Advisory Services while simultaneously working with Tony Laithwaite?s Flying Winemakers programme in France during its nascent years. He completed his MBA from Monash University before settling in France, firstly as director of BRL Hardy?s Domaine de la Baume and later as director of a negociant business specialising in high-end appellation wines from the Languedoc. Twelve years ago he moved to London to join E&J Gallo's International Winemaking group and relocated to California in 2015 to take up the position of Director of Winemaking. His responsibilities exposed him to winemaking in Italy, Spain, Germany, South Africa, California, Argentina and New Zealand. In October 2019 he returned to Australia as Global Director of Wine and Quality for Accolade Wines and he was elected to serve on the Board of the Australian Wine Research Institute (AWRI) from January 2021.