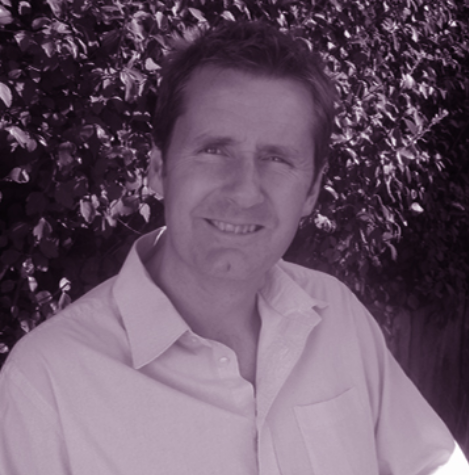 Paul is British but has lived and worked in ZǬrich since 2005. He qualified as a Chartered Accountant with KPMG in 1993 and has spent the last 25 years in the international wine trade, working as a wine buyer for Thresher's in the United Kingdom, General Manager for Watson's Wine Cellars in Hong Kong, and Fine Wine Manager for Badaracco in Switzerland. He became a Master of Wine in 2011.