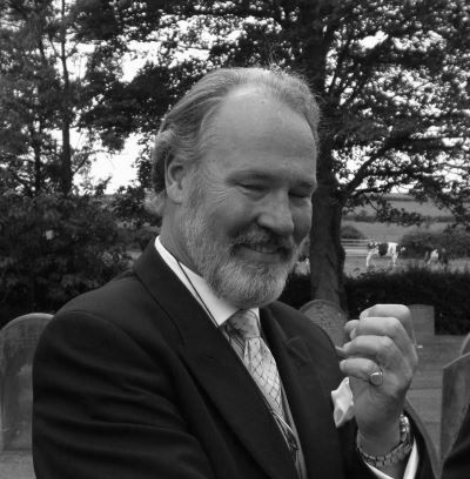 I entered the trade in 1976, working for John Vaughan-Hughes at Luis Gordon & Sons. In 1979, I moved to Green's Ltd as Buying Director. From 1981 to 1985 I worked with James Rogers at Cullen's Stores where I ran the Wine Club and helped with buying, before moving to Norfolk as Colman's of Norwich wine buyer. In 1988, when the Reckitt & Colman group sold its wine interests both in the UK and Australia, I remained with Colman's in broader procurement and operations management roles. A developing interest in the business of business rather than just the business of wine led me, in 1995, to the world of management consulting where I spent seven years with KPMG, advising clients around the world. Finally, in 2002 I founded my own consultancy business working mainly with the owners and managers of small businesses helping them to grow and build value in their organisations. Since 2012 I've been retired but continue to act as a volunteer mentor with the Prince's Trust and chair the Trustees of a local musical charity. Music, photography, golf and travel keep me occupied in my spare time.