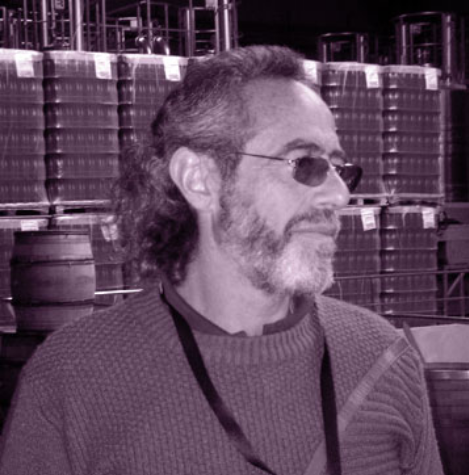 Peter was born in Johannesburg, South Africa. On completion of High School he spent a year in the South African Airforce before attending the University of the Witwatersrand in Johannesburg where he obtained a degree in civil engineering. Bitten by the wine bug, Peter became a Cape Wine Master in 1984. He attended the University of South Africa qualifying with an MBA in 1980. In 1988 Peter left South Africa to settle in the USA. He gained his MW in the USA in 1993. He is the President of Fairest Cape Beverage Company, an importer and wholesaler of premium wines. Peter lives in Los Angeles with his wife, Valerie, and sons Joshua and Benjamin.