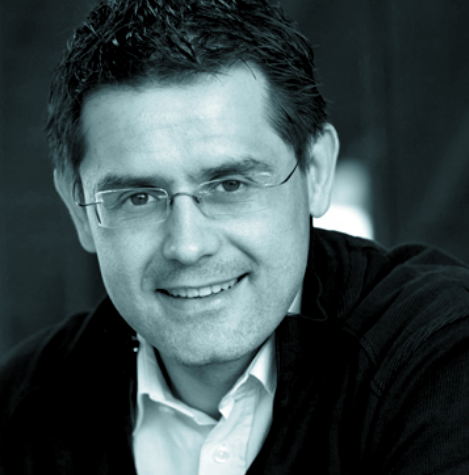 Roman Horvath is the Winery Director of Domaene Wachau. Roman joined the Domaene Wachau in 2004 where he has been responsible for the successful restructuring and strategic re-positioning of the winery. Domaene Wachau now is among the leading wine producers in Austria and named as the best cooperative in the world. Before making his home in the Wachau, he worked in the wine trade as well as wineries in Chile and France. He was the second Austrian to complete the Master of Wine Programme.