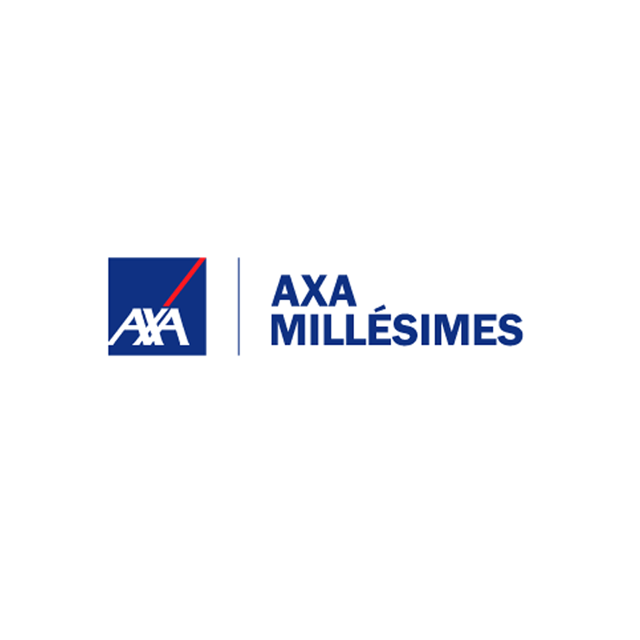 AXA Millésimes has been a principal supporter of the IMW since 2001. A subsidiary of the French insurance group AXA, the company was established in the mid-1980s.

In 1987, it acquired Château Pichon Baron in Pauillac as well as a property in Burgundy, Domaine de l’Arlot. Important investments, both in the vineyards and in the cellars, were carried out in the years following these purchases.

Then succeeded further acquisitions in Bordeaux: Château Pibran in Pauillac (1989) and Château Petit-Village in Pomerol (1989) as well as Château Suduiraut in Sauternes (1992). Also in 1992, and following the fall of communism in the eastern bloc, AXA Millésimes was able to purchase the historic vineyard of Disznókő in Tokaj, Hungary. The following year, Quinta do Noval in Portugal was acquired.

At the end of 2000, Christian Seely was appointed Managing Director of AXA Millésimes in Bordeaux.

In 2001, AXA Millésimes purchased Château Tour Pibran, the neighbouring Property of Château Pibran, thus enlarging the surface of the property from 10 to 17 hectares. And, most recently, in 2018, Outpost Wines on the slopes of Howell Mountain in the Napa region, US, was added to the portfolio of exceptional vineyards.

AXA Millésimes is a regular contributor to the work of the IMW through events, seminars, and visits to its properties. It has hosted student trips to the Douro Valley in Portugal and Tokaj in Hungary over the years and organises the bi-annual AXA Millésimes scholarship for students, which offers the recipients exceptional hands-on experience at its properties in Bordeaux, Burgundy, the Douro Valley and Tokaj. In addition, the Noval Award is presented annually to a new Master of Wine for the best research paper.