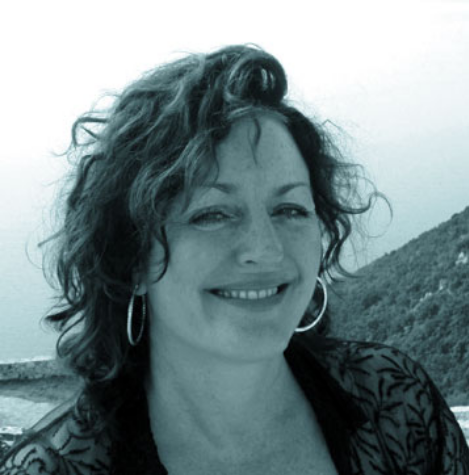 After graduating with honours in English & American literature, Susan spent four years in Italy teaching English as a Foreign Language. Working for the British Council in Naples, she also ran Teacher Training courses for Italian teachers. After returning to England, she joined the wine trade in 1993 where she became a Product Knowledge trainer for the Thresher Group. After passing the WSET Intermediate, Advanced and Diploma courses, she established Vintuition Ltd. She runs courses for both the general public and trade, including the WSET Intermediate and Advanced courses. In 2005 she became a Master of Wine and was the winner of the 2005 Bollinger Tasting Medal. She judges for the International Wine & Spirit Competition and is a regular contributor to Decanter tasting panels. She is a member of the Circle of Wine Writers and assisted in the editing of the 2002 Hachette Wine Guide. She has visited most of the wine regions of the world and has a particular affinity with Italy, Spain, South Africa and Madeira. She has a particular interest in wines grown from organically grown grapes . She specialises in developing tasting skills and believes that wine tasting should be fun, exhilarating and challenging.